40 Spectacular Sights Of Nature You Must To See

Home Travel 40 Spectacular Sights Of Nature You Must To See 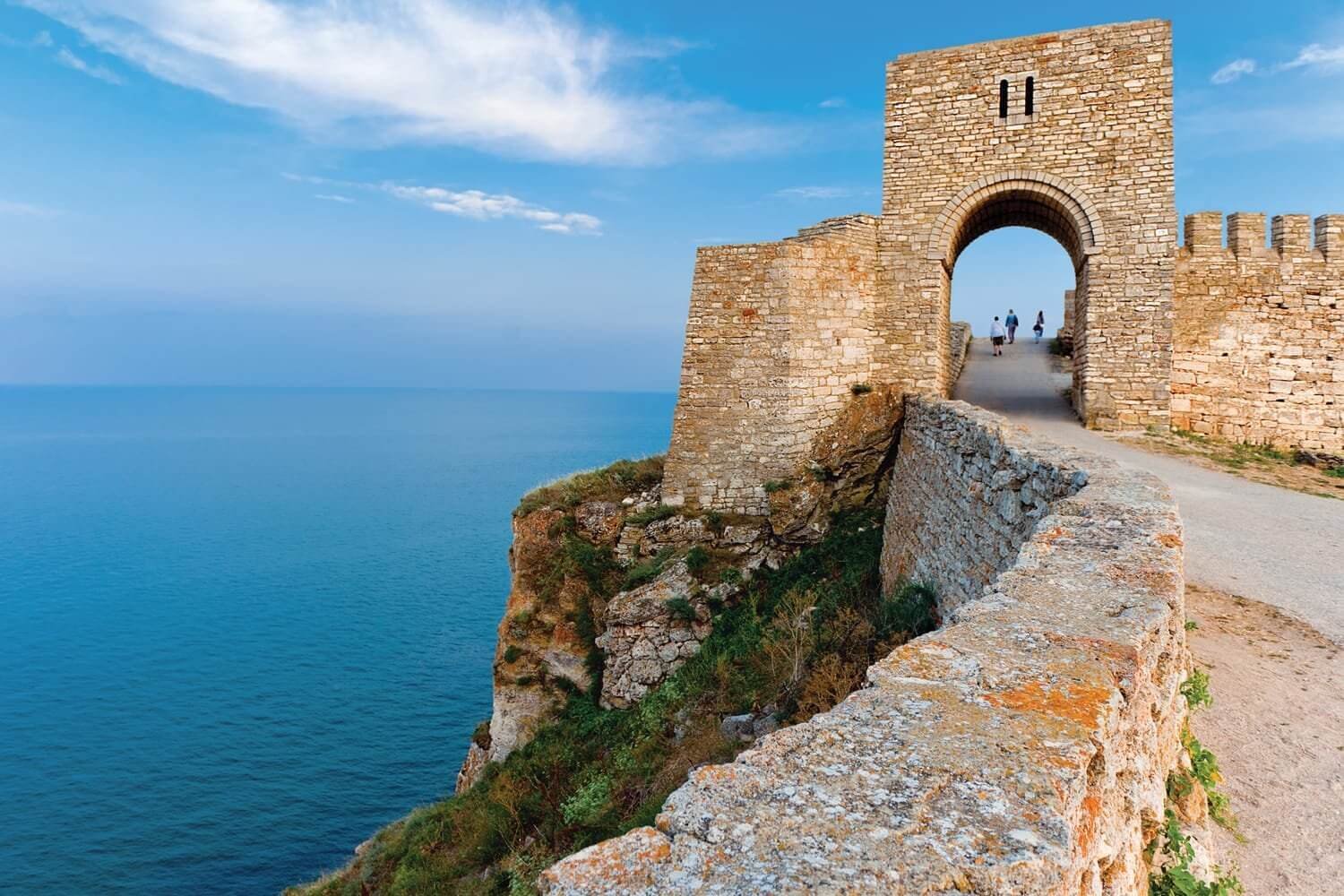 40 Spectacular Sights Of Nature You Must To See

No matter what you build by hand, nothing compares in terms of beauty and awesomeness to what Mother Nature has to offer. And you don’t even have to travel the world to see some of the most spectacular sights nature is capable of conceiving. We have compiled here 40 exquisitely beautiful and naural sights you really need to see.

Granted that these are just photographs (you can be sure that the real deal will definitely be a lot more breathtaking) but if you are in no place or condition to travel to these countries to see these amazing sights for yourself, these will have to do for now. Let us know if you know of more amazing natural sites and share them with us in the comments below.

Image Source: Tourism on the Edge