45 Awesome Landmarks Around The World 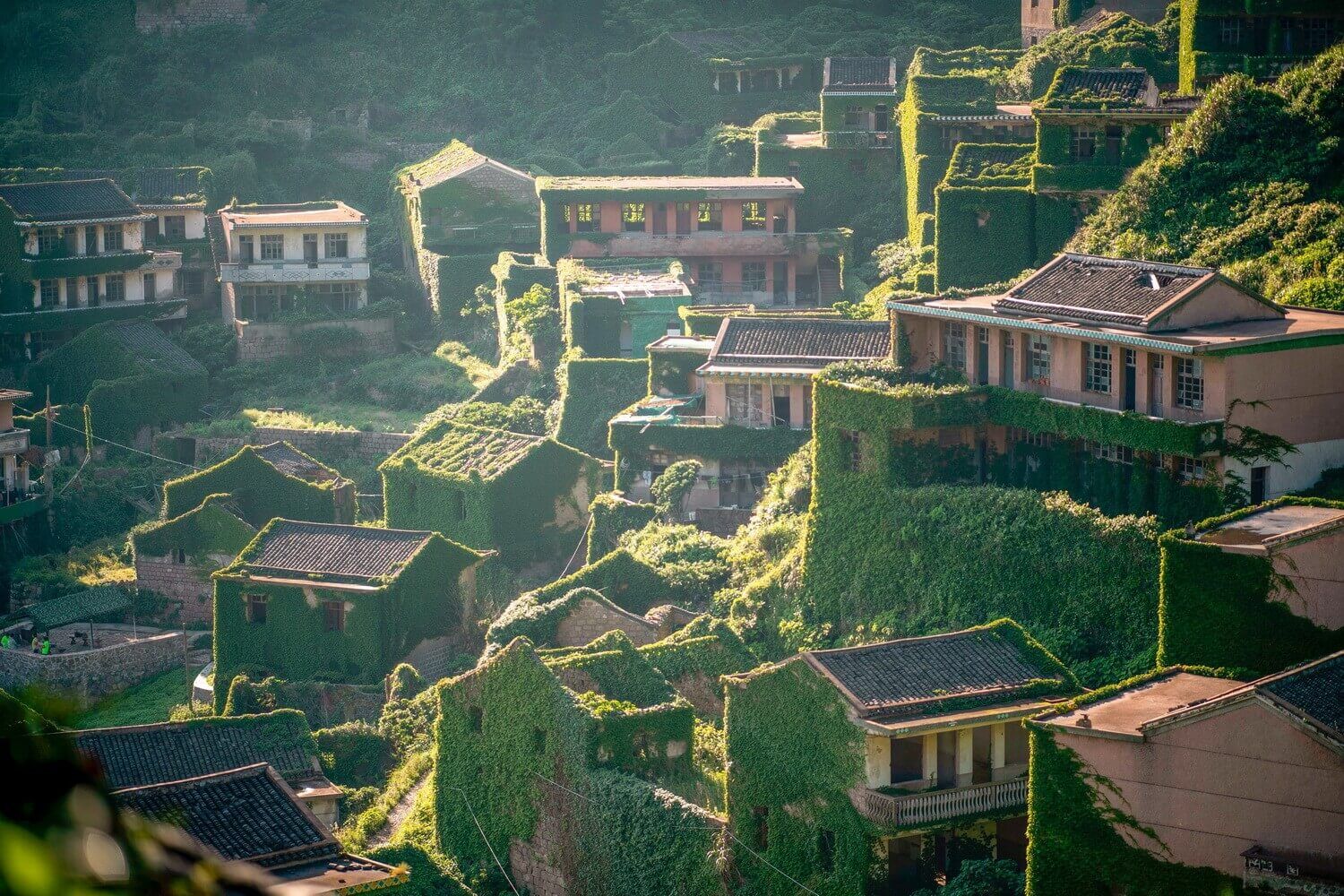 45 Awesome Landmarks Around The World

Landmarks are often structures such as cathedrals, museums, skyscrapers, hotels, homes, libraries, bridges and ruins. Natural phenomena in physical features such as mountains rock formations, rivers and waterfalls, can also be chosen as landmarks if they have special historical, architectural, or cultural significance. Historical landmarks are not just tourist attractions, they serves as a commemoration of a remarkably important national event. This allows us and for generations to come, to remember great cultures and events of the past that is worthy to record in its own history.

To photographers, these landmarks are like invitations; a challenge to bring the best of out them in photos. Below are some of the best and well-selected photos of different historical landmarks from around the world. Landmarks that I’ve included here are so famous that almost everybody knew how they look like, but no everyone has seen this side of the landmark. So here it is, 45 photos of famous landmarks around the world taken in awe-inspiring perspectives, sorting by country names. Enjoy.

A Call for more

The showcase here are probably just scratching the surface of what’s best out there. But this collection is limited by my researches based on what I know and what I’ve heard of. So this is a call for more – If you think there are some notable landmarks worth mentioning that We’ve missed out, do contact us. Thanks!

6 Chinese Travel Tips for Beginners: Things You Need to Know