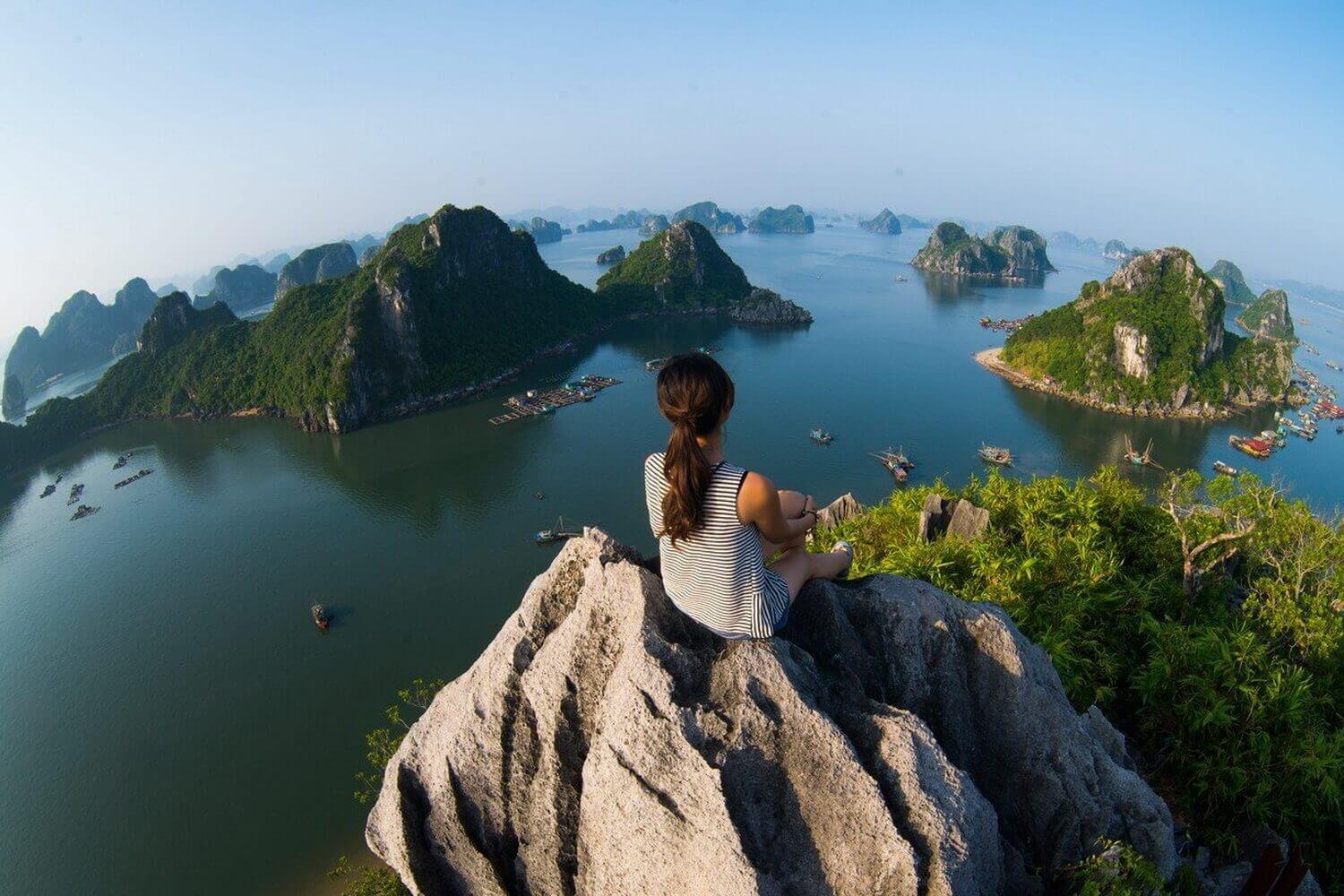 The beginning of the new year is the best time to think about your next vacation. Since we all love fantasizing about what’s next on our travel list, we’ve decided to put together the most interesting places of the world to jump-start plans for a new adventure.

Travelling is not about just visiting famous cities. It’s also about interacting with people, tasting local food and learning about different cultures. Here, you’ll find 20 photos of places that will inspire you to travel this year. We’ve featured here some really warm beaches as well as some breathtaking snow covered sceneries amongst other attractions. Just scroll down and enjoy!

In most of India, Holi is celebrated the day after the full moon in March each year. The date changes every year too. For example, in 2019 Holi will be on March 6 and in 2020 on March 23. What better way to add some color this year? (Image Source: PaulaLyn Carvalho)

The London Eye is a huge Ferris wheel on the South Bank of the River Thames in London. The higher you go, the more amazing the view becomes and yes, it will take your breath away. (Image Source: Jose Vazquez)

If you want to take a trip to a paradise, Coron Island should be on your bucket list. Golden beaches and azure water evokes a sense of calm and peace here. (Image Source: nimrod_82)

The Glaciers in Patagonia, Argentina

The Glaciers in Patagonia is a glacier located in the Los Glaciares National Park in southwest Santa Cruz Province, Argentina. There is a walking circuit which allows visitors to view the southern flank and the east facing edge of the glacier. (Image Source: Andrew Kudrin)

The Siwa Oasis has become a tourist destination in recent years. Loaded with culture, history and mystery, this is an unforgettable place to visit. (Image Source: Charlie Phillips)

The iconic Sydney Opera House is a hub of culture, history and art. Its one of the most popular buildings in the world, which attract millions of visitors from all over the globe. (Image Source: Daniel Bown)

The ancient city of Machu Picchu is one of the world’s most known archeological places. If you’re looking for an adventure, this is the place you’d want to head to. (Image Source: Adhemar Duro)

With its canals, gondolas, fantastic restaurants, and romantic ambiance, Venice is definitely a city for one’s bucket list. Take your loved one and go there someday to immerse yourself in the atmosphere. (Image Source: Binary Mind)

Kangtega, also known as The Snow Saddle, is a main peak of the Himalayas in Nepal. Covered with a beautiful blanket of snow, you’ll be glad that you made the hike. (Image Source: Davide Zanchettin)

Paris is the capital of world’s fashion, tourism and delicious cuisine. Seeing the Eiffel Tower may seem like a bit of a cliche but it’s definitely worth the visit. (Image Source: Benjamin Städinger)

This breathtaking pool is located on the 57th floor of the Marina Bay Sands Casino in Singapore. Enjoy a dip in the pool whilst looking down at the captivating city below. (Image Source: green_kermit)

The Grand Canyon, Arizona, US

The Grand Canyon is another popular destination for tourists. It’s a powerful and inspiring landscape that is 446 kilometers long. The north rim of the park is closed for winter and reopens May 15, 2015. (Image Source: Gianni Congedi)

Take a trip through the skies at one of the fantastic San Diego beaches in California. You won’t be disappointed. (Image Source: Brian Auer)

Experience the mash up of old and new that is modern Hong Kong! If you look beyond the speed of Hong Kong, there’s a traditional sensibility that calls to you. (Image Source: Kevin Choi)

Burj Al Arab is one of the most expensive hotels in the world with seven stars to its name. It was inspired by the sail of a famous Arabian ship. The hotel is an architectural masterpiece which you’d need to see at least once in your lifetime. (Image Source: Joi Ito)

The cherry blossom or delicate sakura is associated with Japanese culture. These trees blossom through Japan each spring and is truly a beautiful sight. (Image Source: Sylvain Janneton)

Batu Caves is a limestone hill that contains a series of caves and cave temples. It’s main attraction is the big statue of the Hindu God at the entrance. (Image Source: Christopher Chan)

Something that you have to do in Cozumel is diving in Palancar Reef, where you’ll drop into around 35 feet of what is a coral paradise of sorts filled with various types of sea creatures. (Image Source: Sidne Ward)

Cappadocia is famous for their hot air balloons and as you can see, there’s a good reason for that. The view from above is stunning. (Image Source: Ryan Opaz) 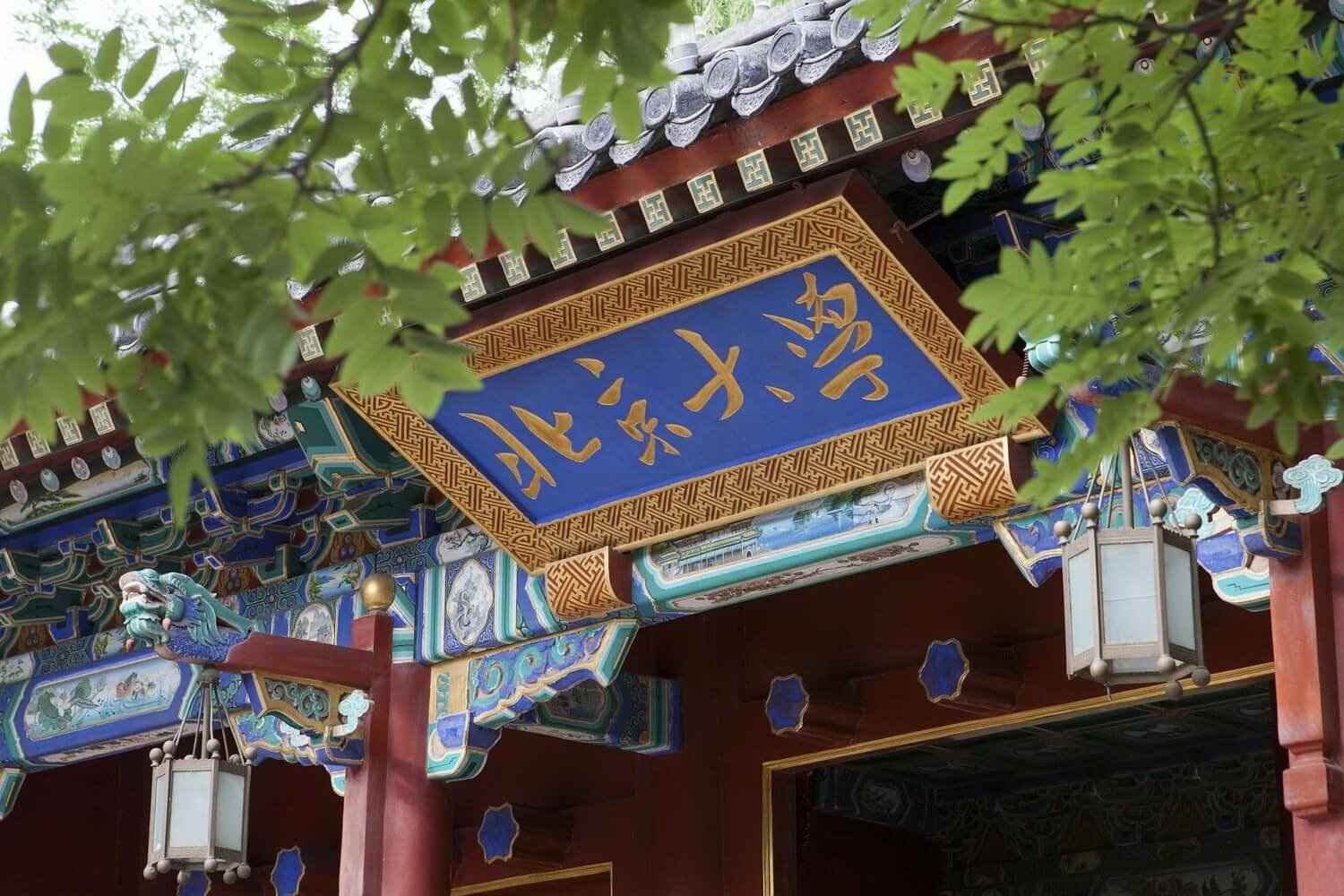 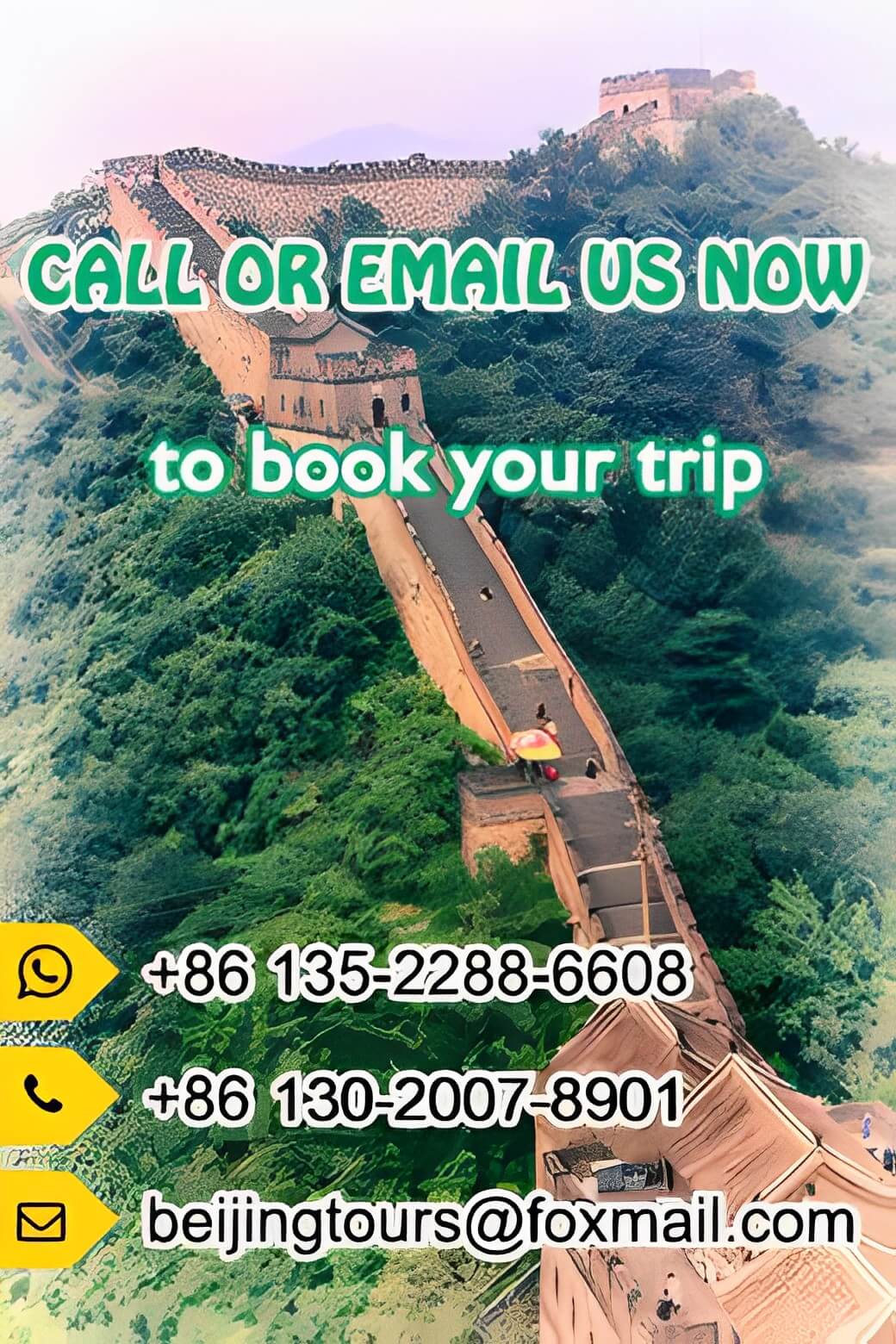