6 Things You May not Know About China

Home Culture & History 6 Things You May not Know About China 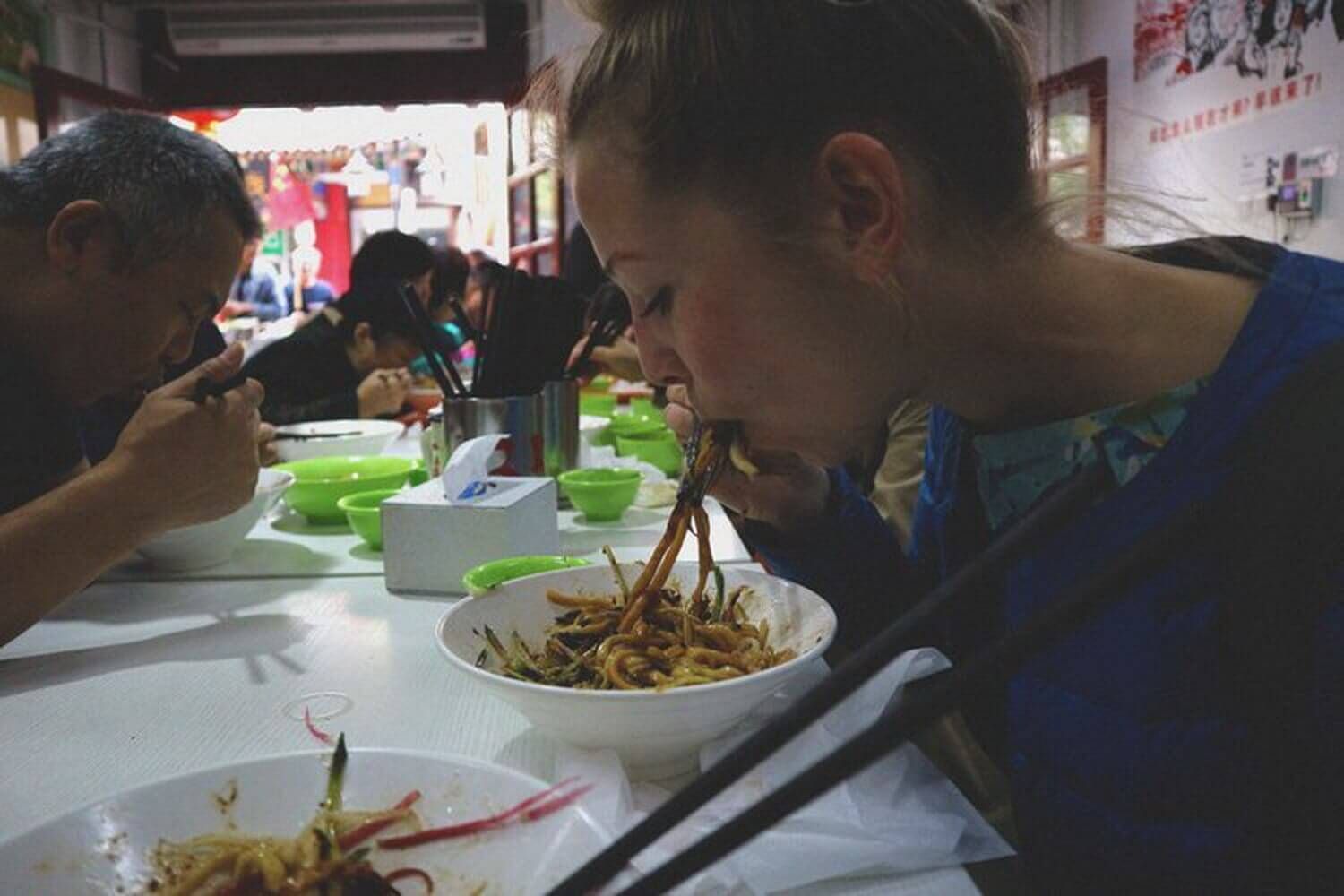 6 Things You May not Know About China

Think you know everything about China? Well, read on to find out six things about this awesome country. You may learn something new!

1. China has one of the lowest murder rates in the world

The homicide rate in China is one of the lowest in the world.

According to China Daily, in 2016 the homicide rate was 0.62 per 100,000 residents. For such a huge country with a big population, these are impressive statistics.

There are a few reasons as to why there are relatively so few murders in China.

Firstly, China’s culture is steeped in family traditions, ‘face’ and living in harmony with each other. It’s doesn’t have a violence-driven or gun-based culture.

Secondly, people who commit serious crimes are severely punished. The death sentence also still exists in China. So there are serious consequences if someone breaks the law.

China also has a visibly strong police presence and an extensive network of surveillance cameras, helping to keep crime at bay.

An estimated 400 million people are actively learning English in China at any one time. This means foreign English teachers are in high demand.

As a result, there is upward pressure on salary and working conditions, making China one of the most attractive places in Asia to teach English.

China’s education system is unique. In addition to public schools and universities, there are countless private language institutes where cashed-up students of all ages pay their way through English courses.

If you do want to teach English in China, you should be a native English speaker and have a bachelor’s degree and TEFL certificate. There may be other requirements too, depending on the school, recruiter or even the province you want to teach in.

You’ve heard of The Great Wall of China, but what about the Mogao Caves, the Ancient City of Ping Yao, or the Mountains of Heaven in Xinjiang?

With 53 UNESCO World Heritage Sites to its name, China is only one site short of equaling Italy’s world-beating record.

This makes China a traveler’s dream destination. It has centuries-old cultural sites as well as stunning natural sites spread across the country.

Many of the sites are largely unknown outside China despite their significance. For example, the exceptional Leshan Giant Buddha in Sichuan province is the biggest stone Buddha statue in the world.

Carved in the eighth century, it overlooks the confluence of three rivers and faces Mount Emei, one of the Four Sacred Buddhist Mountains of China.

4. There are lots of languages

If you decide to learn some Mandarin before you go to China, thinking that it’s everyone’s mother tongue, you might be in for a surprise.

Although Mandarin became the national language more than 100 years ago, many Chinese people can’t speak it. There are literally hundreds of dialects and languages in China, and Mandarin is just one of them.

Young people will usually speak Mandarin, because it’s taught in school. However, if you’re speaking to older people they may only speak their native dialects.

This can make communication difficult, but it’s a wonderful sign of the diversity that China represents.

If you’re heading to China soon, just remember to have Google Translate ready on your phone!

When Chinese people celebrate Christmas, they’re not celebrating it in a religious sense. In fact, most Chinese aren’t aware of the history of Christmas or the religious aspect.

For many Chinese people, particularly the younger generation, it doesn’t matter whether a festival is Western or Chinese. It’s simply an opportunity to enjoy a mainstream international celebration.

There are a few key differences between a Chinese Christmas and a Western Christmas.

For example, Christmas time in China is great for shopping and going out with friends, rather than staying in with family. Christmas Day is not a public holiday in China.

And, although Chinese kids don’t wake up to find presents left under the tree by Santa Claus, people give each other apples as gifts. This is because in Mandarin, the word ‘apple’ (pronounced píngguǒ) sounds similar to ‘peace’ (píngān) and keeps with the Christmas tradition of gift-giving.

6. You can find some Western culture in China

As well as Christmas, you can find other elements of Western culture in China. So if you’re travelling to this wonderful country, don’t despair – you will find things from home.

For example, in most cities in China you’ll be able to find a decent steak restaurant where you can eat your meal in absolute comfort with a knife and fork.

Large international stores like Walmart are dotted across the country, where usually hard-to-find items in China (like deodorant) can be purchased with ease.

If you’re living in China and want to update your décor and home furnishings, Ikea can be found in many of the big cities.

And, while there is a limit on how many foreign films can be shown at the cinema, rest assured you’ll be able to catch the latest Marvel or DC Comics flick. Chinese people love Hollywood action blockbusters and there are new cinema complexes springing up all over the country.

So there you have it – six things about China that you may not know. I hope you’ve learned something new!

Mike Cairnduff has worked and lived in China. He has traveled extensively across the country, and regards Beijing as one of the world’s greatest cities. Eating Chinese food is one of Mike’s passions, especially fried dumplings!

6 Chinese Travel Tips for Beginners: Things You Need to Know